Imagine being able to accurately predict system performance over its entire lifespan and deal with problems even before they occur! That would put you ahead of the digital disruption, right? Welcome to Digital Twins – computer systems that predict asset performance using inputs from real-world data. Only large and complex VR assets are justified by their use due to time and expense.

The lives of three astronauts were in grave danger when an oxygen tank aboard the Apollo 13 spacecraft exploded on April 13, 1970. Although there was no room for error, NASA mission controllers rigged 15 training simulators and quickly developed foolproof procedures that successfully returned all three men. on the earth. Even if the phrase “digital twin” was not in use at the time, this would likely have been its first use. That’s roughly how useful even basic digital twins were fifty years ago. Simulators are not digital twins per se, hence the term “primitive”. They were approaching digital twins as they experimented to mimic conditions in space.

Turning to the present, Deloitte has used digital twins to reduce the time between changeovers for its industrial clients by 20%. Boeing used digital twins to increase the quality of its first parts by 40%. A single wind turbine could generate an additional $100 million during its life thanks to General Electric’s digital wind farm, which is expected to increase energy production by up to 20%.

Digital twins initially gained popularity in 2017 when Gartner, Inc. listed them. , a technology consulting and research organization, as one of the top ten major technology trends. In 2018, the company released a similar score. That is why by 2026, the global market for digital twins is expected to increase from $3.1 billion to $48.2 billion.

How do digital twins work? 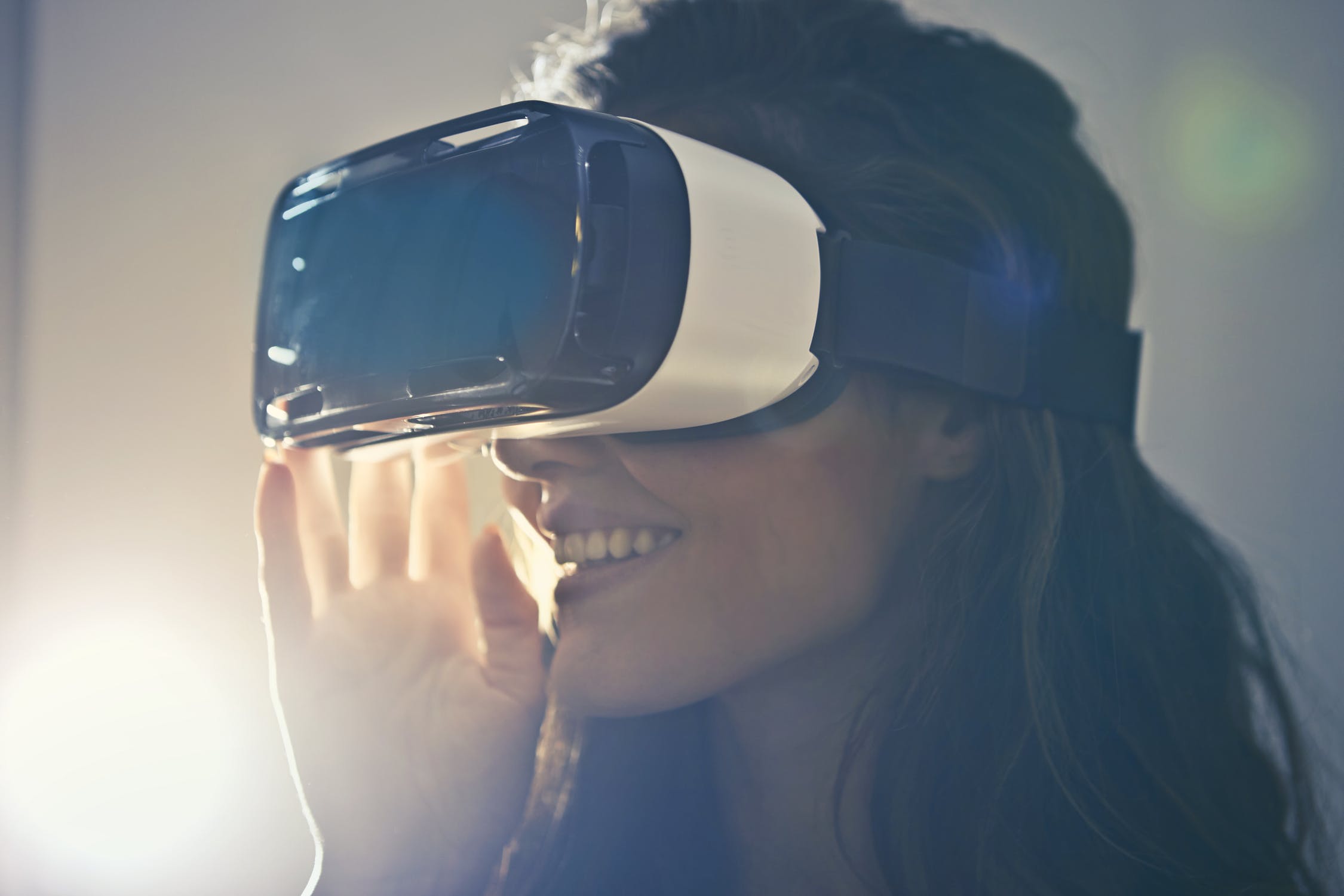 A virtual or digital model, representation or replica of a real object is known as the “digital twin”. It is represented by the physical twin of the origin throughout its entire existence.

A product, system, or process are all examples of assets. A manufacturing process, a vehicle, an aircraft, a cargo ship, a turbine, an engine, a city, a bridge, a building, an offshore oil platform, a person or another object, for example, may be considered an asset.

Digital twins are essentially computer algorithms that predict asset performance using real-world data inputs. This data is collected by Internet of Things (IoT) sensors, which are also used to predict failures and other issues.

The physical prototype of the asset may also serve as the basis for the digital twin, which will be used to improve its performance before it is produced. Alternately, the prototype may be the same twin. Digital twins scan many processes and get real-time data, unlike simulations. This enables them to run countless simulations to examine different problems from different angles. Instead of real-time data, predictive twins use archived data from other physical assets.

Other than component and partial twins, others manage the data of different entities cooperating. The level represented by digital twins determines how they are classified:

Sophisticated systems are essential to creating, using, and managing assets as they become increasingly complex. It makes sense to be aware of the ever-changing expectations of your customers.

Benefits are related to the information they collect and evaluate:

Digital twins should not be used in all assets. It can sometimes be technical overkill, Gartner warns. They also raise cost, privacy, security, and integration issues.

It is only economically viable for large and complex systems, processes, and products, such as the following:

Asset-intensive industries, in particular, but all industries, depend on the health and capacity of their assets as well as the performance standards of their operations. As more resources are devoted to enhancing the cognitive abilities of the digital twins, their analytical capacity will grow, thus enhancing their value in production.